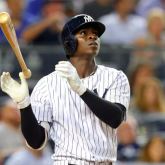 EJ, Paul and Devin discuss the new injury to Didi Gregorius, the lingering injury to Aaron Judge, and the not obviously injured Luis Severino. 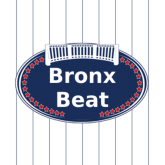 EJ and Derek discuss the Double-A All Star Game and whether the Yankees should trade for Zack Wheeler and Manny Machado.

EJ and Scott discuss Sonny Gray and the Yankee rotation, Brandon Drury’s return, who the third best player on the Yankees is, and emergency catchers. 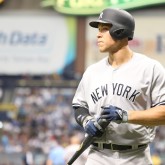 Aaron Judge sees more borderline pitches called as strikes than any batter in the major leagues. So far in 2018, Judge has seen 1,449 pitches in the lowest part of the zone or below the zone. According to Statcast, 7.9% of these pitches, 114 total, were called as strikes. The average MLB batter sees 2.9% of […] 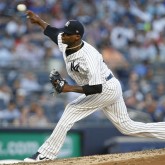 The Opener is 2018’s latest baseball innovation. Just over a month ago, the Tampa Bay Rays started relief pitcher Sergio Romo against the Los Angeles Angels. It was mostly a move out of necessity since an already-thin Rays starting staff has been decimated by serious injuries this season. However, the opener was also a long-held […] 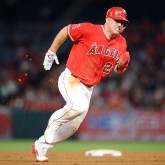 EJ and Scott discuss Jonathan Loaisiga’s major league debut, then discuss some crazy roster moves, including whether they should trade for Mike Trout. Photo credit: © Gary A. Vasquez-USA TODAY Sports